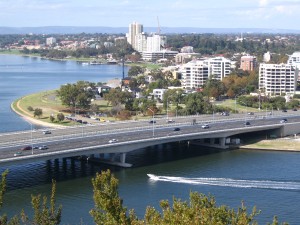 It might be tempting to delay taking action to refresh your aging public sector customer database, but here are four killer factors that could throw a spanner in the works:

Jacqueline Flynn began her career in the NSW public sector in the 1990’s. She has worked across a number of agencies in human resources, communication and policy roles. Jacqueline is currently utilising her research and analytical skills as a Data Analyst at A-ZGovBIZ.